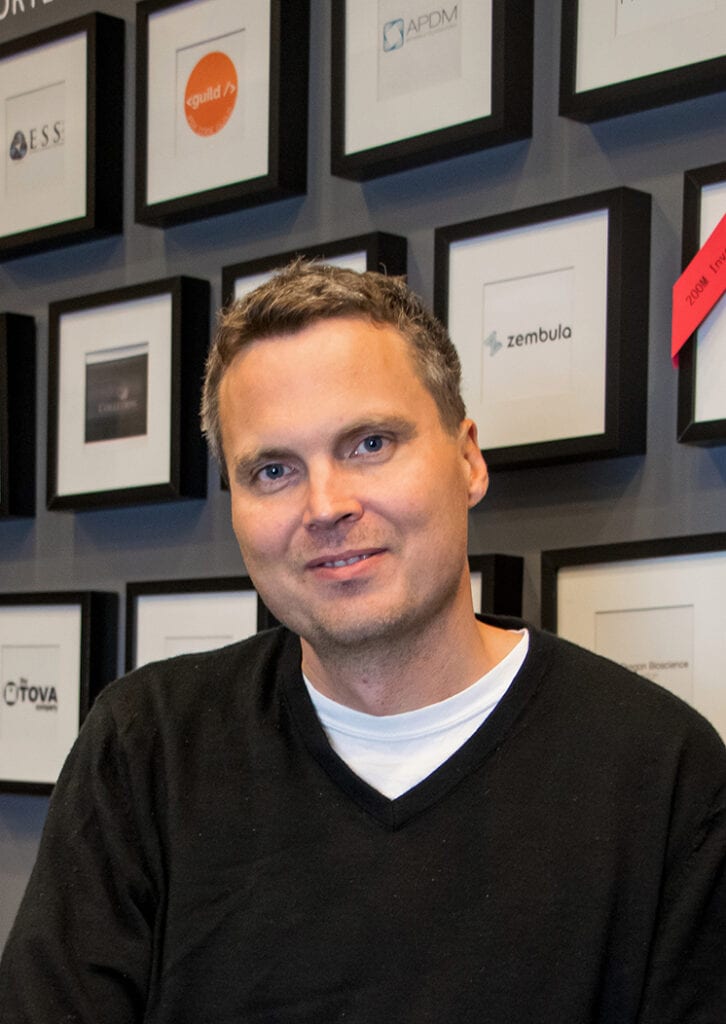 Jonathan Bird obtained his B.E. (1st Class Hons.) from the University of Auckland, New Zealand, in 2000 and his M.S. and Ph.D. from the University of Wisconsin-Madison in 2004 and 2006 respectively. From January 2007 to December 2008 he was a senior design engineer at General Motor’s Advanced Technology Center in Torrance, CA. From 2009 to 2015 he was an Assistant Professor at the University of North Carolina at Charlotte (UNCC). Professor Bird’s research areas are at the intersection of applied electromagnetics, mechanics and controls. His graduate work involved investigating the performance capabilities of an electrodynamic wheel for high-speed ground transportation applications. While at General Motors, Dr. Bird designed high torque density motors for hybrid and fuel-cell vehicles. At Portland State University Dr. Bird has been continuing his research into the use of electrodynamic wheels as well as investigating the capabilities of magnetically geared electrical machines for renewable energy applications. Dr. Bird has authored or coauthored over 40 peer reviewed papers in major journals and conferences.